"If you think that's strange, you should see how we pee!"
―One of the aliens from Scary Movie 3 [src]

These Aliens are a race of grey aliens that were featured in the film Scary Movie 3 and the DVD Scary Movie 3.5.

How the Scary Movie aliens pee. 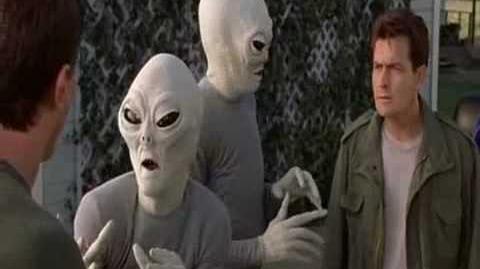 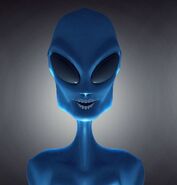 The blue alien that was never seen in the film.
Community content is available under CC-BY-SA unless otherwise noted.
Advertisement