Skinny Bob is an alleged video tape containing footage of a grey-like alien. The video first appeared on the internet in early May 2011. The video became very popular in the UFO and alien research community, although it was speculated that the footage was a promotion for an upcoming film or TV series at the time. The video has also been presented as alleged leaked footage from the KGB, although this remains unconfirmed.

While most skeptics claim that the footage is a hoax, most true believers argue that it would cost a fortune to fake the video. Since 2011, no individuals have claimed credit for creating the video. 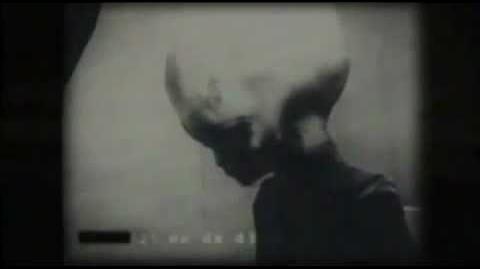